A Walk in the Woods

Urban hiking at its finest and ramblings of a mad woman! 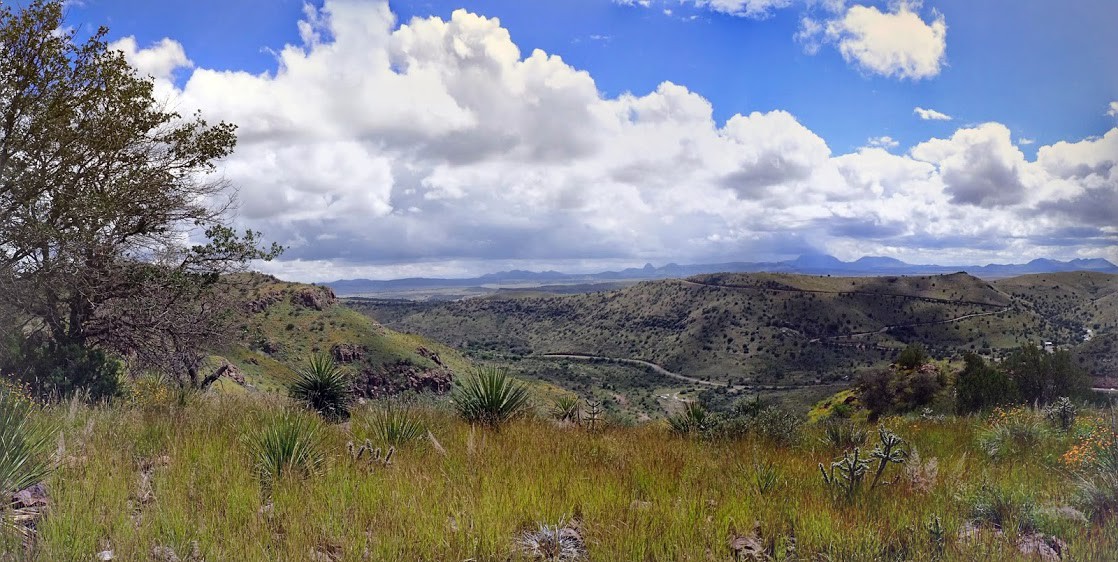 I knew it would happen.  I just didn’t know when.  You’re working out, hitting your stride and you think “Hey!  This ain’t too bad!” and then suddenly it happens.

A wall jumps out in front of you and you crash right into it.

That happen to me yesterday.

Yesterday was day 23 of my Tough Mudder workout.  Now, I have been taking rest days, but even on rest days I still try to get in a run or a hike.  Yeah…I know.  I fully realize the irony of that statement.

Yesterday I dreaded getting on the treadmill for my run.  I just didn’t want to do it.  I wavered between “making myself” vs. just saying to hell with it and not do anything.  I walked outside and realized that it’s August in Texas and the temperate was 89° F. In August.  Unheard of!  Granted the humidity was around 70% but I suddenly felt a bit of a lift realizing I could head out to do an outdoor run.    Lucky for me, Laura is now running and training for her first 10K race so she was up for a run outside.  I was also supposed to do a TM workout yesterday.  Crud..okay I’ll move that workout to today.

So today rolls around and the usual routine is to hit the treadmill, run 2.25 miles and then do the TM workout.  But I really just didn’t want to get on the dreadmill.  Could I give myself permission NOT to run today, to take a break from the running and just do the TM workout?  But, I have to run.  Says who?  Well, that’s been the plan.  I know…but your feeling a little stressed and burned out at the moment…so why not give yourself permission to change the routine?

So, that’s what I did.  I gave myself permission to break routine and not run, but I still got my TM workout in.  It feet weird.  I feel like I had cheated myself in some way, but I have to stop feeling guilty and be okay with this choice.  I know tomorrow I have a big workout that I have to do, so probably not running today is going to pay off tomorrow.  Also, I have a run on Saturday so if anything I’ll be stronger for that run.

These are the mind games you end up having with yourself.

What have you not given yourself permission to do or not do?  Let me know in the comments!

P.S.  On a side note…I got my new Solomon Speedcross 4!  Aren’t they pretty!  They are a great trail running shoe.  Just to tell you how much I love them, this is actually my second pair.  I’m trying to figure out what shoes I want to wear for the Tough Mudder and I’ve just about settled on these for the race!